Home Digital India Banks will remain closed on these consecutive days, deal with all necessary work in time 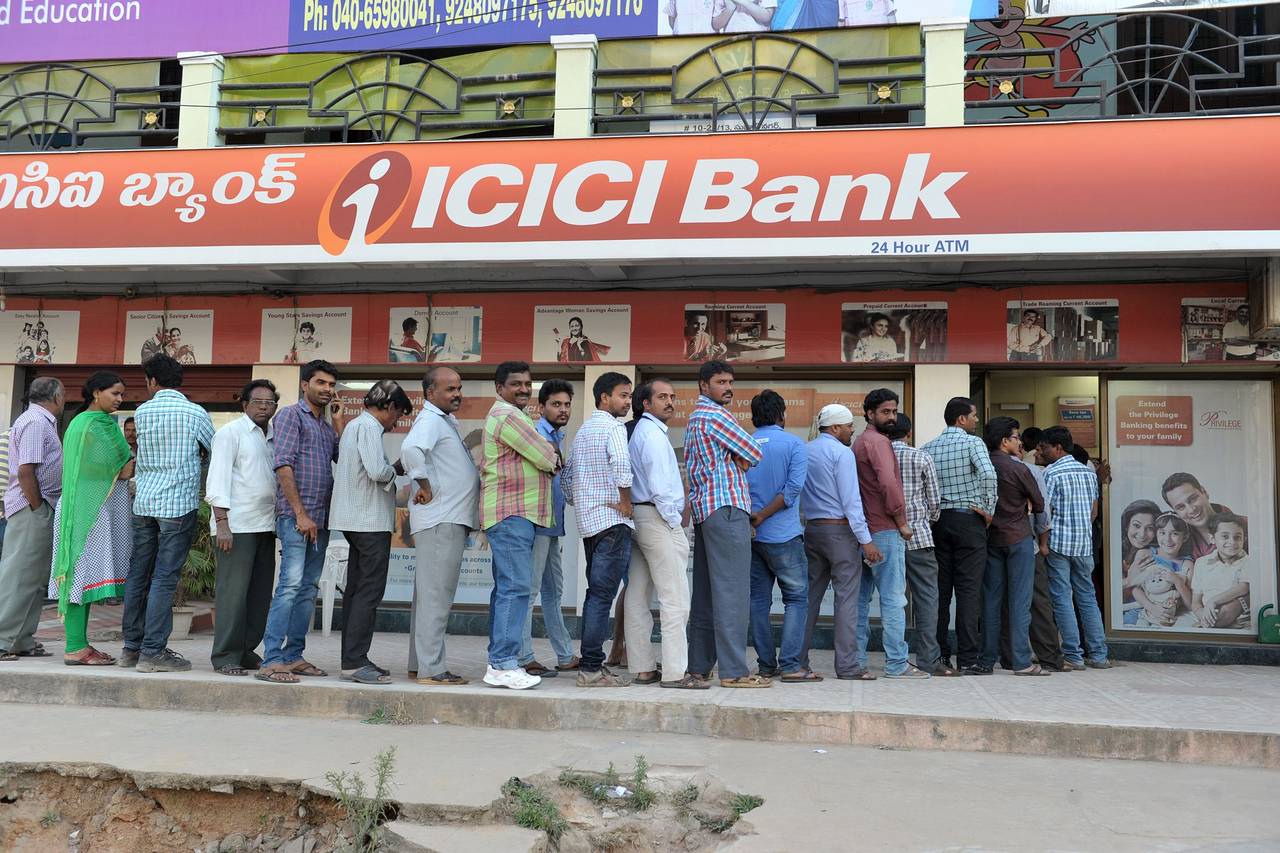 Due to the festive season in the month of October, banks will be able to function only for 20 days. That is, banks will have a total holiday of 11 days in October. Dussehra and Diwali are also big festivals in the same month. The first holiday of the month was on 2 October (Gandhi Jayanti).

After this, on October 7 and 8, banks and government offices will be on holiday due to Ram Navami and Dussehra. Earlier on Sunday, 6 October. That is, in the second week of October, banks will be closed for 3 days together. October 12 is the second Saturday of the month and October 13 is Sunday. This means the bank will be closed for two days this time. Banks will remain closed on 20 October due to Sunday.

There will be a four-day holiday in banks on Diwali. There is the fourth Saturday on 26 October and Sunday on 27 October. Diwali is also on Sunday. Bhaiya Duj is on 29 October. Govardhan will have a holiday on 28 October.