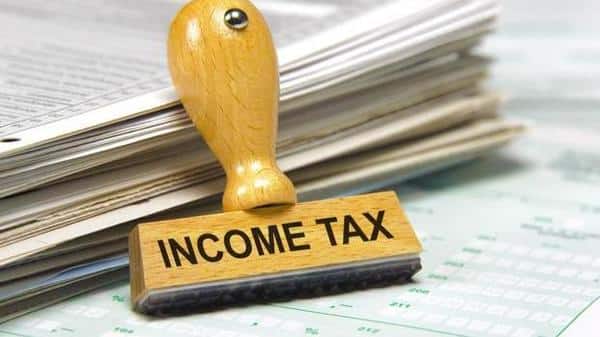 Many times you are not able to file income tax returns or submit TDS due to any reason. In such a situation, you are afraid of the strong action of the Income Tax Department, but the Central Board of Direct Taxes (CBDT) has announced a big relief to the taxpayers. According to this decision of the board, you will no longer have to face litigation in case of willful tax avoidance, non-payment of income tax and 60 days delay in deducting TDS up to Rs 25 lakh. The board has taken this decision with the goal of reducing the number of pending lawsuits.

However, those who make this mistake, again and again, will not get relief from this as the tax authorities will continue to screw up on such people. For this, approval of two Chief Commissioners or DG of Income Tax will be required.

It is understood that this step has been taken on the instructions of Finance Minister Nirmala Sitharaman. He had said that the government is taking steps in this direction that those who pay their taxes honestly should not be disturbed.

Sitharaman tweeted last month, “I have instructed the Revenue Secretary to ensure that honest taxpayers are not disturbed.” Strict action should not be taken against those who make minor or procedural mistakes. ”

A circular issued on September 9 by CBDT states, “Under normal circumstances, a lawsuit was not filed for not depositing tax deduction (TDS) at the source of Rs 25 lakh or less within 60 days from the due date.” Will go.

The board has said, “In cases of repeated defaults, certain facts can be sued with the approval of the Collegium of two Chief Commissioners or the Director-General of Income Tax Department.”

The Central Board of Direct Taxes has also waived the prosecution norms on crime related to income concealment while filing IT returns. If the amount of income of 25 lakh or less is hidden, then such cases will not be raised until the approval of the collegium.

CBDT granted 12 months relief to file compounding application. However, this is possible only once. It is necessary to file it before the end of December with the Compounding Authority.