Home Digital India Indians, spending one-third of their time on the Internet 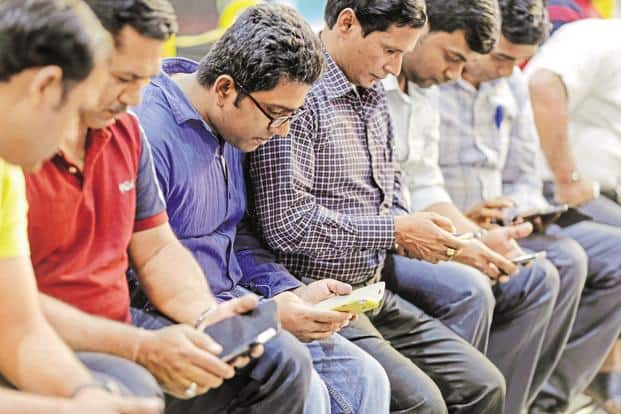 In almost a decade, the number of users using the Internet worldwide has increased rapidly. According to research, the Philippines is the first in terms of using the Internet and India is at number 28. Users spend the most time on mobile, laptop, computer, smart TV screens to watch online content. At the same time, America is not even in the top 5 list in this matter. While the average speed of fixed internet in the US is 108.8 Mbps.

At the same time, if you talk about spending time on social media, then an American spends about 2 hours 4 minutes daily on social media. In this case, America is ranked 12th in the world. People in the Philippines live online for about 10 hours on the Internet. In research, the Philippines has been ranked first in the list of countries that spend the most time online and in front of the screen.

At the same time, if you compare India with other countries in this case, then India is number 28 in terms of using the Internet. Indian users spend 07 hours 47 minutes daily in front of any type of screen connected to mobile, laptop, computer or internet.

Internet data rates in India have come down considerably in the last few years. Since then, there has been a significant increase in the number of Internet users in India. Along with internet surfing, users are also using video streaming service quite a lot. In such a situation, it can be said that by next year India can reach the top of this list.

Due to the high speed of the internet and cheap data, users have started spending more time on the Internet and in front of the screen. 16 to 20-year-old internet users are most addicted to mobile phones. Every week four to five cases are related to the problem arising from this addiction.