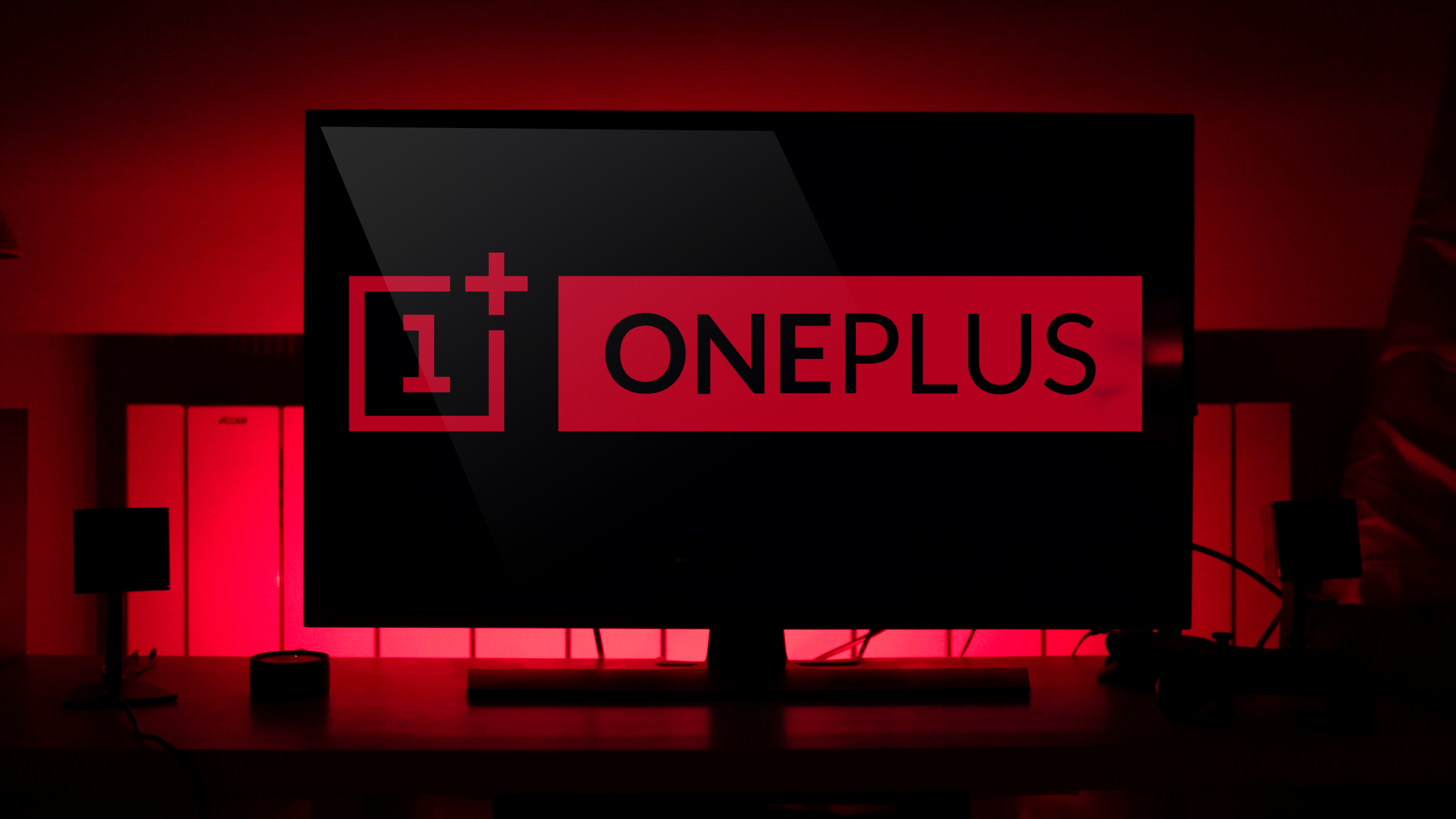 OnePlus is going to launch its first smart TV OnePlus TV in India. While the date of the launch of this TV has not been told by the Chinese company yet, e-commerce site Amazon has told in the teaser that OnePlus TV can be purchased on the site at its ‘Great Indian Festival’. OnePlus TV’s logo is clearly visible in the ‘New Launches’ section on the Great Indian Festival teaser page, due to which it is believed that along with the sale of Amazon, the sale of OnePlus Smart TV will also start.

Even from Amazon India, it has not been told when the Great Indian Festival Sale will start, but it is clear that OnePlus TV can be purchased in this cell. Let us know, Flipkart Big Billion Days Sale is starting on September 29, in such a situation, sales can start on Amazon from this day itself. In the past, both e-retailers have been starting a cell together. Until the confirmation of the company, the date of the Amazon sale cannot be considered confirmed. Many companies have been releasing their new products during the Amazon sale in the past.

Talking about OnePlus TV, OnePlus India has already confirmed that OnePlus TV will have a 55-inch 4K QLED display and will support Dolby Vision, which will bring great color, contrast and brightness to the screen. OnePlus TV is powered by the MediaTek MT5670 quad-core processor. The resolution of this television can be 1920 x1080 pixels. OnePlus CEO recently confirmed that the television will run on Android TV. Apart from this, in markets like China and US, the company can launch a 75-inch model of TV after that.

Prior to the launch, the company’s founder and CEO Pete Lau has also teased another feature of the new TV. He has posted a teaser image on Twitter, showing the Kevlar black finish of TV. Also, a support bar is visible in it, which looks like metal and has a layered look with a textured finish. The company has confirmed that OnePlus TV will have 8 in-built speakers. These speakers will come with 50 W power. Along with this, Dolby Atmos support has been given for powerful sound quality. The TV remote will come with a USB-C port. This remote comes in a unibody design of silver color and has black buttons at the top.