Home Technology Metro service started between Dwarka-Najafgarh, Delhiites will get the Diwali gift 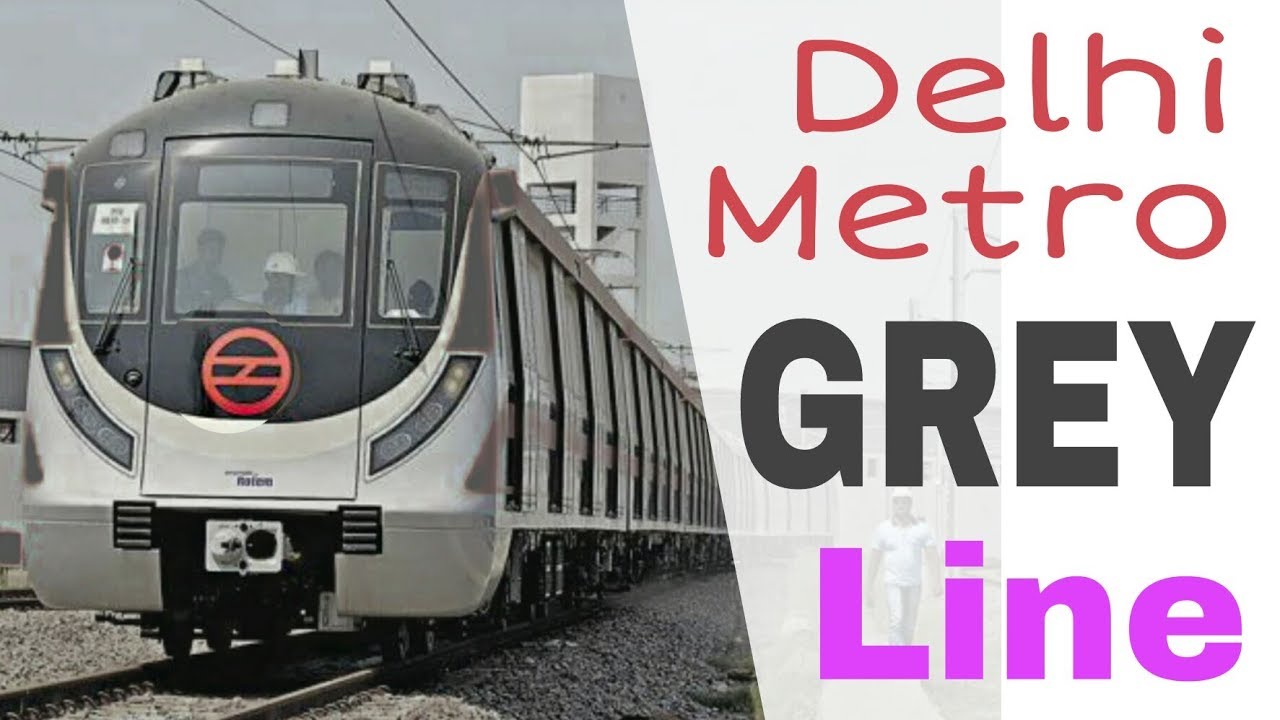 The Metro will start operating on the Dwarka-Najafgarh (gray-line) corridor at 5 pm on Friday. Union Minister of State for Urban Development (Independent Charge) Hardeep Singh Puri and CM Arvind Kejriwal launched it on Friday through video conferencing from Metro Bhavan. This corridor will be opened for passengers at 5 pm. Transport Minister Kailash Gehlot, MP from West Delhi, Pravesh Verma, along with Metro Managing Director Maggu Singh were also present on the occasion.

Metro train will be available every 7.30 minutes

According to Delhi Metro Rail Corporation (DMRC), the metro train will be available every 7.30 minutes and the journey from Dwarka to Najafgarh will be done in 6.20 minutes. The three metro stations on this 4.29 km long corridor are Dwarka, Nangli and Najafgarh.

Explain that there will be an interchange station with Dwarka Blue Line, where passengers will be able to change the metro to go towards Dwarka Sector 21, Delhi Airport, Noida and Vaishali, hence the airport in half an hour from Najafgarh, Vaishali in 70 minutes and 80-85 minutes. Noida can be reached.
The gray line is being extended to Dhansa Bus Stand. For this, a 1.54 km long underground corridor is being constructed between Dhansa Bus Stand from Najafgarh Metro Station.

Due to the commencement of train service on this section of the metro on the grayline route, the rural areas of West Delhi will also be added. According to an estimate, this will increase 50,000 metro passengers and increase the earnings of Delhi Metro.

According to Metro officials, with the commissioning of this section of the gray line, the passengers of the metro are expected to increase. This route is not only connecting the rural areas but will also be able to travel to cities like Gurugram, Faridabad, Ballabgarh, Ghaziabad, Greater Noida, Noida by changing various metro trains. Overall, the working passengers, especially women, will be more benefited by the commissioning of this route. Also, Delhi’s pollution will also decrease.